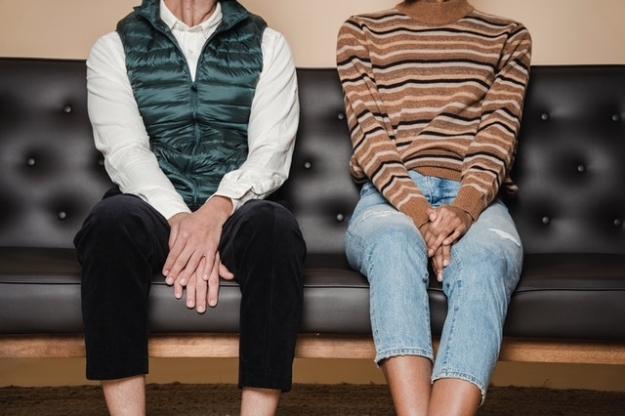 Why won’t my boyfriend support my decision to have an abortion?

First, let me tell you I am a man. I have never been pregnant and I never will be. It may seem odd to find a man’s blog on a women’s clinic website.

But let me tell you why it isn’t.

Because even though it’s still your decision, I think it’s smart to include him in the abortion consultation process while you are trying to decide whether or not to get an abortion. Whether he’s your boyfriend, husband, or friend – his opinion matters to you…it’s why you’re reading this post!

Look, women make pregnancy decisions all the time. They decide whether they want to abort or carry their pregnancies to term.

And then do you know what happens afterward?

Life continues for the woman. On the other side of this pregnancy decision is the rest of your life. Maybe even with the man you don’t agree with right now.  If you got a new job and had to move across the country, you’d talk to him about it first.

A pregnancy decision is on that level for him and that’s why he doesn’t want you to cut him out of it.  You need to have that talk.

Silence – shutting him out. You may be saying he’s the one giving you the silent treatment. That’s fair. It doesn’t work well when it comes from his end either. And silence – from either person – doesn’t answer any questions.

Assumptions don’t work either but usually follow the silent treatment. Assuming you know his intentions behind his disagreement is a gamble.

Maybe he doesn’t understand abortion. Maybe he’s worried about you and your health. Maybe he is full of feelings he doesn’t even understand himself. I’ll admit it, we’re not always the best at communication.

But you know what? It’s worth the hard work to understand one another. That way there’s no bitterness on the other side of this decision – in the future, you may not even be able to imagine right now.

So, at Alcove Health Women’s Clinic, they include men all the time. The catch? There’s only one. The woman – the client – has to consent to have him included.

That’s right, you are the one who gets to decide who’s included in your appointment.

A lot happens when women bring their friend, boyfriend, or husband with them to their appointments. Like conversations – women and men hearing one another and being heard. The decisions afterward are different for each couple. But, the process is really important.

Call us today at 757-591-8141 to schedule your no-cost appointment (all medical services are free) and then bring him with you. Alcove Health Women’s Clinic in Newport News is a safe space for both of you to process your feelings and understand your options.

Be seen. Be heard. At Alcove Health. 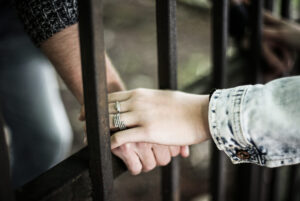 I’m Pregnant And My Boyfriend Is In Jail You are not alone, and this situation happens more often than you... 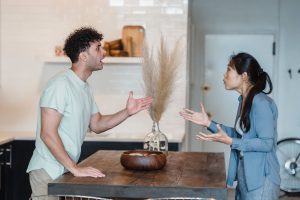 His loud voice can seem louder than yours. But your voice is still there. And your voice matters. Call Alcove... 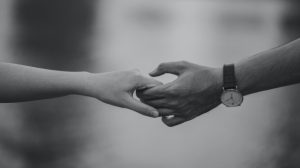 You may have even talked about a plan. We’ll get an abortion. But now, with a positive pregnancy test in... 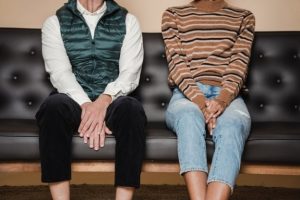 Why won't my boyfriend support my decision to have an abortion? If you are considering abortion call Alcove Health 757-591-8141